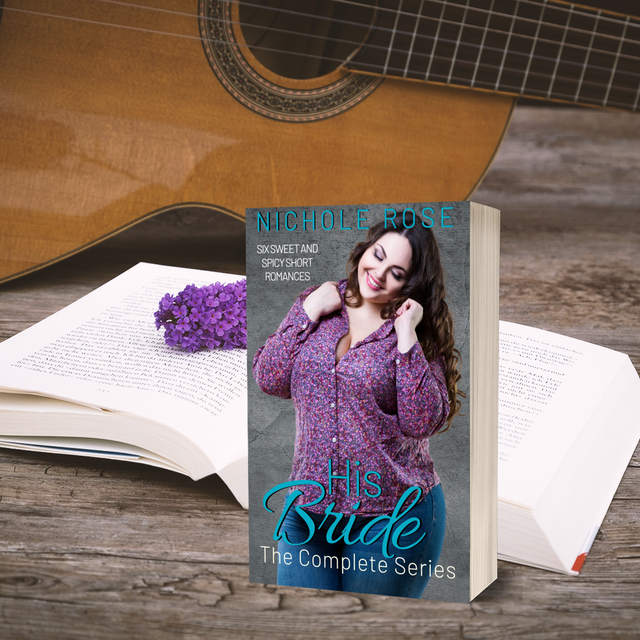 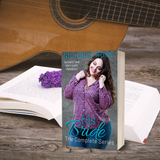 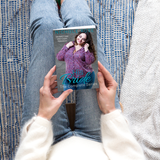 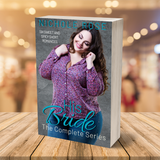 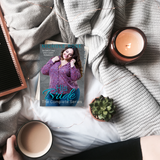 Six gorgeous, bossy older men will change the lives of these feisty heroines forever in this series of sweet and spicy short romances.

Meet the Titans of Tennessee – Men of industry (and music!) who work hard, love harder…and go to ridiculous lengths to claim the sassy women meant for them. They're big, bossy, and over-the-top, just the way we like them!

His Bride: The Complete Series includes all six stories in Nichole Rose's His Bride series, as well as special never-before-seen bonus scenes.

His Future Bride: When a billionaire agrees to help a country music star save his manager's company, he runs headfirst into love. Now he just has to convince his curvy girl to put her heart in his hands too.

His Stolen Bride: A country music star will go to extraordinary lengths to keep his only love from marrying another man for convenience…even if he has to steal her to convince her that they're meant to be.

His Secret Bride: This billionaire has been in love with his best friend's curvy little sister for years, but he had no clue she felt the same way. Now the race is on to lock her down before her brother finds out and tries to keep them apart.

His Curvy Bride: He had his chance at fame once and walked away. Now he's got another shot…but he needs this shy, curvy girl to help him make it big. Can he keep her and the music?

His Captive Bride: This bossy giant knows there are some things in life worth fighting for. Love, freedom, honor…and a chance with his sassy, curvy girl!

His Blushing Bride: This bossy billionaire has had a rough time since his little sister ran off to Vegas and married his best friend. But his luck changes when he meets his sassy assistant for the first time. He'll do whatever it takes to make this younger woman fall in love with him…even if it means turning his whole life upside down.

When these older men meet their younger curvy women, it's love at first sight. If you enjoy instalove, over-the-top billionaires, and laugh-out-loud romantic comedy, you'll love this series of six sweet and steamy stories from Nichole Rose. As always, all Nichole Rose books come complete with a sticky sweet and guaranteed HEA.